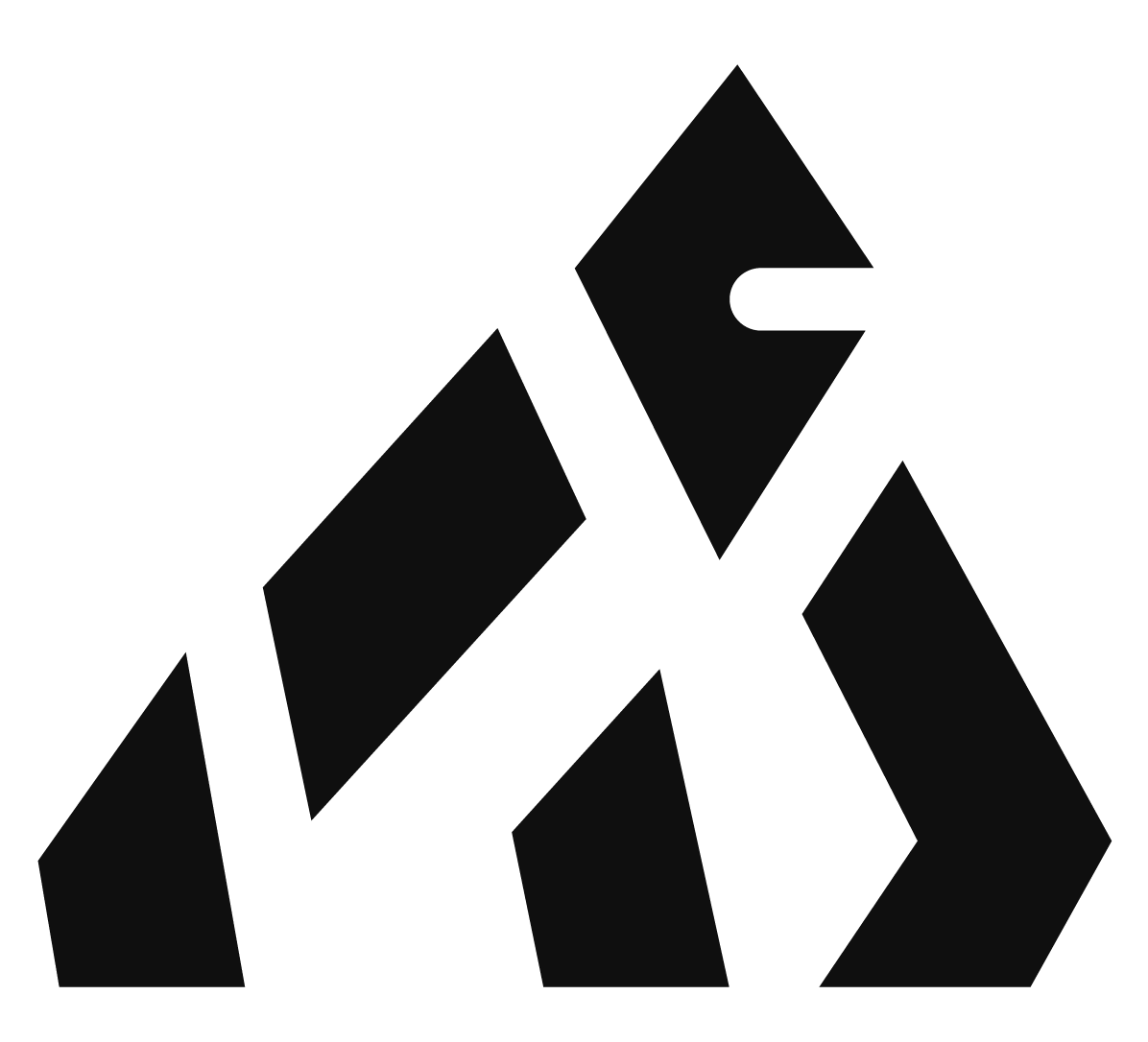 Isaac Kyere was born in Ghana in 1991 and now lives in Berlin. He is a choreographer, entertainer and entrepreneur. In 2019, Isaac completed his master’s degree in industrial engineering / project management and earlier, his bachelor’s degree in computer engineering.

Isaac moved to Germany when he was only 4 years old. After the sudden death of his mother, the now single father of Isaac and two other brothers decides to move to Berlin. He needed a new beginning. Like so many in Neukölln, a rather underprivileged district of Germanys biggest metropolis, the family lives on social benefits and Isaac lacks opportunities to develop his talent. More than ever dancing becomes his way to communicate and to let loose his troubles. A Youth Center in Neukölln becomes the place, where Isaac dances in the hope to heal his wounds. He spends almost every day at the plain dancing rooms, some without mirrors

When in 2006 the German Krump Championship is scheduled, Prince and Isaac compete as the “M.I.K. Family”. Krump originated in the African-American communities of Los Angeles and dancers tell stories with their bodies. Krumping is not about delivering a particularly clean show as it is about dancing yourself into an aroused emotional state, being “buck” or “raw”, as it is called in hip hop jargon. Isaac never danced on stage before. He is nervous because there are international dancers coming to the championship. In the end, the brothers win one battle after another and the Underdogs, can hardly believe it until they are declared winners. A name is found: “Monsters In Krump” of Berlin.

From now on, the crew had tasted blood. More members join the crew, today there are seven. They start travelling to worldwide competitions and quickly become a big name in the urban underground scene.

Their entry into the commercial world was not long in coming as more and more musicians and brands collaborated with the “M.I.K. Family”. The unconditional support of Isaac Kyeres “family” as they call their dancing crew, gives him the strength to conquer new heights as a professional dancer.

Today Isaac works together with well-known artists and brands and helps you to stand out with his expertise. As an active dancer Isaac is a world-renowned figure, especially in the rapidly growing Afro-dance scene, where soft, rhythmically flowing movements dominate. He is known as: “The Afrogiant”. He gets his name from his massive, dynamic but flexible dancing style.

He choreographed the SEEED Tour 2019, a music video for Sarah Connor or commercials for Spotify, to name a few examples,.

Isaac uses the experience he gained in building his social media presence and combines it with his knowledge from his business engineering studies to achieve maximum advertising success for his partners. 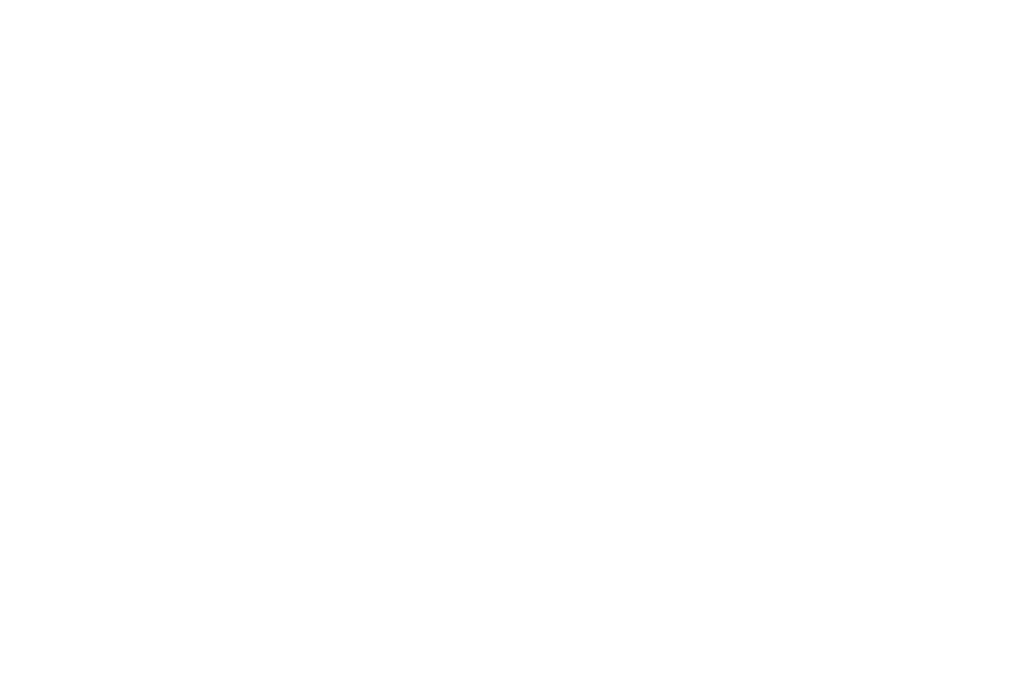